Out of this world radio was live July 2, 2022 - vaccine remedies

York N. Hsiang, MB. ChB., MHSc., FRCSC., was a Professor of Vascular Surgery at the University of British Columbia and Consultant Surgeon at the Vancouver General Hospital, Vancouver, B.C. Born in Taiwan, educated in the United States, New Zealand, and Canada, Dr. Hsiang has diverse interests in vascular engineering, vascular biology, lasers, and clinical epidemiology. Dr. Hsiang was the former Director of Surgical Research in the UBC Department of Surgery. He also has a special clinical interest in wounds and served on the Board of the Canadian Association of Wound Care. He is taking the infamous Bonnie Henry who is the head of the health authority in BC, Canada to court along with other m

Canada's freedom fighters have begun their march on the capital.

Me not giving a fuck…

We have exclusive footage of Trudeau's officers taking down protesters, picking them off one by one, and violently assaulting them

Just say no to the boosters.

WOMAN SPEAKS OUT ABOUT HER FRANKENVAXX EXPERIENCE 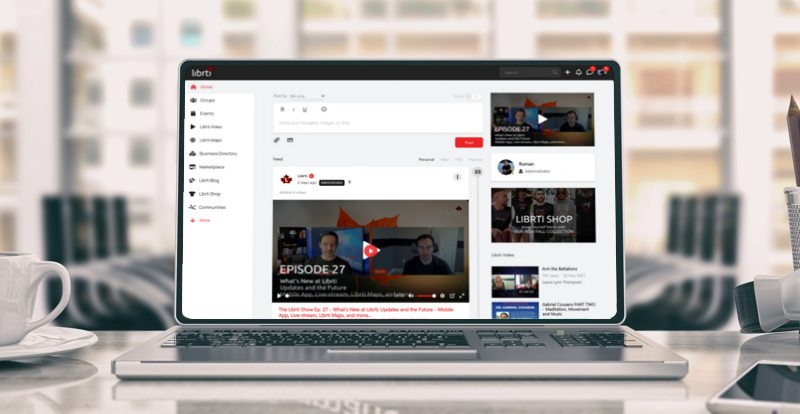 All the trending news and most relevant information in one spot - know everything first thanks to other members, independent media, and organizations that call Librti home.

As a member, you will be able to post, discuss, and connect with tens of thousands of other like-minded Canadians that value the free flow of information, critical thinking, and individual liberty.
Join NowLogin